A case for crypto. 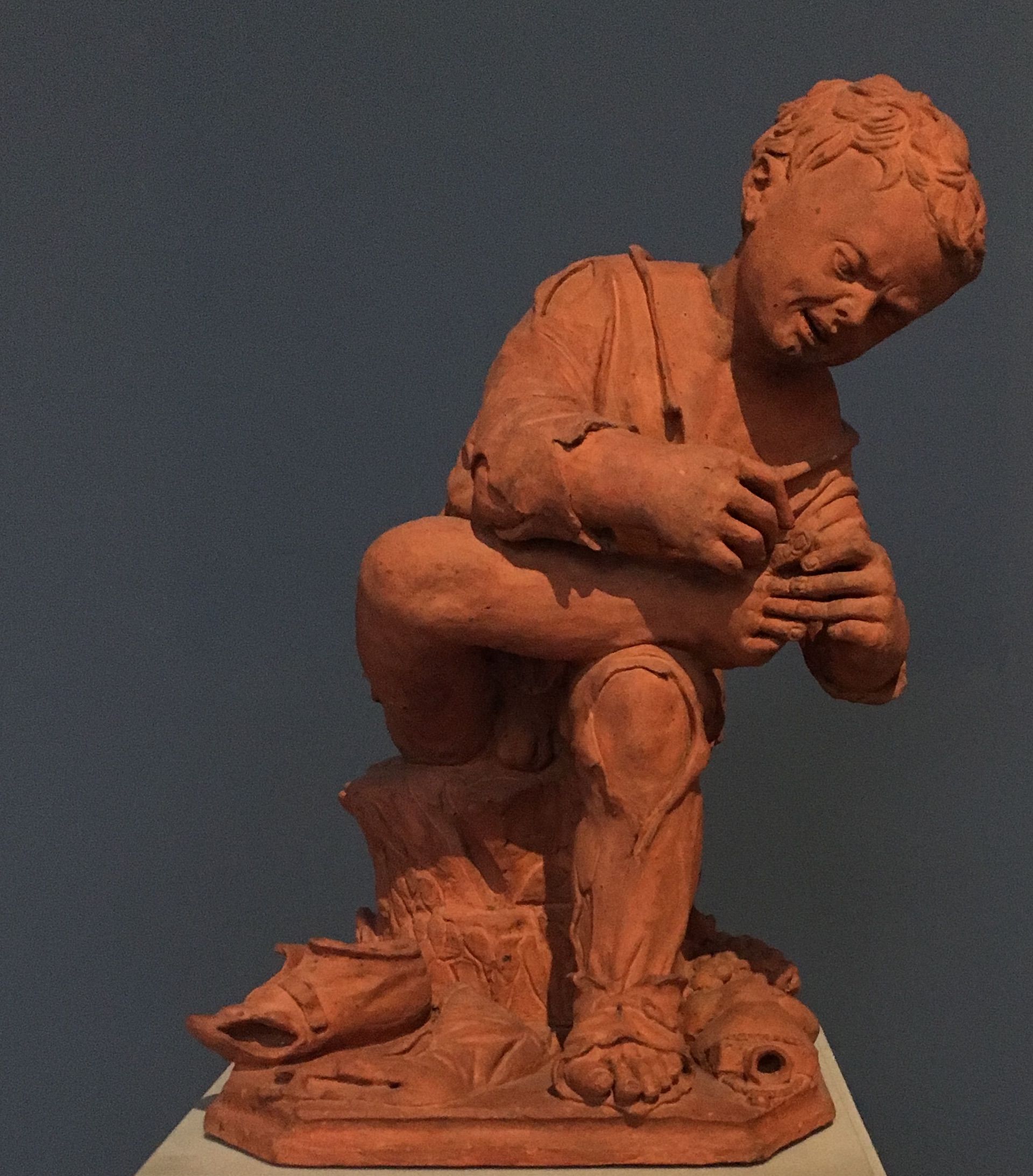 I am putting up this site as an internet reference for my ideas, and as a collective catalog of work. In doing so, the first blog post seems to be the most difficult. So rather than posting a casual introductory blog, I am going to outline my thesis of cryptocurrency for retail investment.

This thesis is easier to identify today then when I first heard of bitcoin, but we aren’t quite there yet so there may still be some details about this topic to explore. I first stumbled onto bitcoin when it traded at $11 USD. I remember less the date and more the price action. I can’t remember what source pointed me to bitcoin, but it was by way of the precious metal investment space. It could have been the Max Keiser Report (as I used to watch that back in the day) or some other hard currency source.

As I look up a bitcoin price chart, bitcoin traded around $11 in November of 2012. I didn’t buy bitcoin at $11, however. As I followed the price, within the week I was watching the price rose from $11 to $13, and I thought that bitcoin was too volatile for me. (oh the irony)

(bitcoin chart: line drawn from Nov. 2012 to the peak in Dec. 2017 and its subsequent fall.) screenshot from bitcoinwisdom

I had invested in the stock market prior to the Financial Crisis of 2008. I was in grad school during that train wreck, and the only thing I knew was that I and most of the people I knew lost money from it. Which begged the question, where did my money go? 2008 taught me a lesson about keeping money in the stock market, but it also left me curious; where did all the money go? Who had it?

Well, I still invested, I just shifted into hard assets. Gold, Silver, in hand. That lead back to chasing yield in the stock market with junior resource miners. I was late to that party.

I was very early to bitcoin though. Precious metals investing lead to following bitcoin. I am a bit of a schizophrenic contrarian value investor, very conservative, often taking a counter trade, but willing to take some risks. But I didn’t invest into bitcoin initially, I didn’t see it as an investment at the time.

When I did start buying bitcoin, I was poor (and still am) so I couldn’t really afford to buy any real volume. What I could do, however, was buy alt-coins. Back in those days, circa 2014, there was quite an online trading market in alternative implementations to bitcoin, or forks referred to as “alts.” I traded alt coins a lot, it was fun, and it was addicting. This was a “stock” market, these were projects that had representational value in quantifiable units that could easily be traded through online exchanges.

For me, this was the same as trading stocks on Scottrade, the online brokerage I used, now TD Ameritrade (things change).

There was a difference to using an online broker, trading was faster, and the volatility was bigger. The speed at which things changed in crypto was so fast. New project could be created, marketed, and traded quickly. Most projects were cloned code of the bitcoin codebase, with some parameters changed. Lots of people made lots of money. Even more people lost money. I mostly lost money, ha ha. But it was fun, fast, and addicting. This seemed to be what trading stocks wanted to be. It was borderline gambling (or it was just that); the casino was big, and there were a lot of players.

The trading space was modeled after the financial markets, and the projects were marketed like fortune 500 companies. Most of that time is gone. It evolved and matured (perhaps not so much). But it changed. Most of it collapsed on itself, or exploded from greed, fraud, FUD, and a supreme bear market in the bitcoin price.

The development didn’t really stop, but then 2017 came along. With the price rise of bitcoin came another wild ride, and more people along with it. Every time these waves of participation, attention, and price rise crash into the crypto space, it has this violent tendency to usher rapid change, and then collapse, again.

I’ve see three of these now. So I am waiting on the next one. It will probably bring in the big money players. But these entities aren’t very interesting as participants in an emerging asset class. The big money players always have access to making more money. What I find interesting, and what I am waiting for, is how retail participants achieve access to these assets as investments. The power of cryptocurrencies, isn’t that it can make money for people who have money, but it allows access for people who can access it. This could be a perpetual cycle of access by the haves, and the denial of access for the have nots. But I am hopeful that access to public blockchains, running on open networks, allows access for a retail investment class, and that retail class can better their financial futures from this access. Blockchains are not the panacea for poverty, but they could open up access to financial markets for participants that have never had such access before in history.

I remain hopeful, and work toward that prospect in the near future. 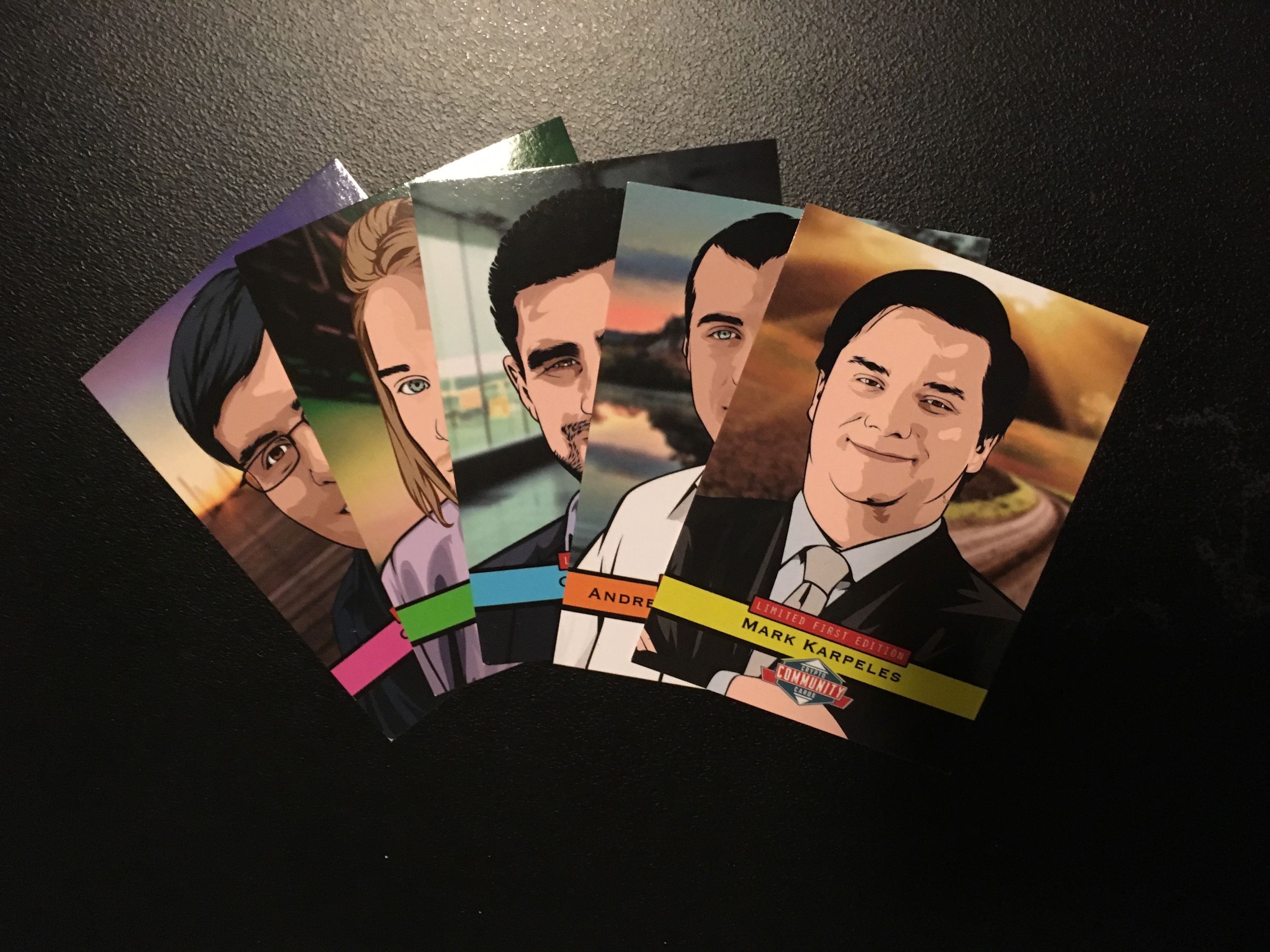 disclaimer: This is not to be taken as financial advice, or advice of any kind. These musings are offered, at best, as educational, and at worst for entertainment purposes. Do not take action on the descriptions above, as they contain risks, and are not intended as financial advice. Do not do anything above. 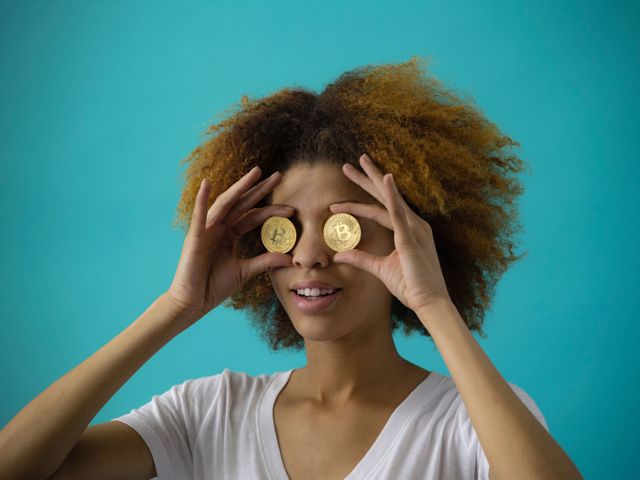